Anime Body Parts does have you more or less covered from the waist up. Aside from an assortment of wigs and fake noses (in both tengu raven spirit and pig snout varieties), the retailer has an extensive lineup of both elf and cat ears, with prices hovering around the 3,000-yen (US$25) mark.

But Anime Body Parts’ name is especially apt, because it literally sells anime bodies, as in torsos. So while this woman’s supple midsection and shapely chest may seem like the result of a combination of diet, exercise, and genetics…

While you wouldn’t be able to create an entire body out of the shop’s wares, Anime Body Parts does have you more or less covered from the waist up. Aside from an assortment of wigs and fake noses (in both tengu raven spirit and pig snout varieties),

…the real thanks goes to Anime Body Parts’ Anime Bust.

As you can see, the 16,340-yen Anime Bust works like a fleshy halter top, or an oversized bra.

For the best fit, you’ll want to trim the excess material around the neck and shoulders, as this disturbing-looking photo illustrates.

Likewise, the powerful-looking warrior below may have never done a sit-up or crunch in his life, since those washboard abs were granted to him by Anime Body Parts’ Men’s Chest. 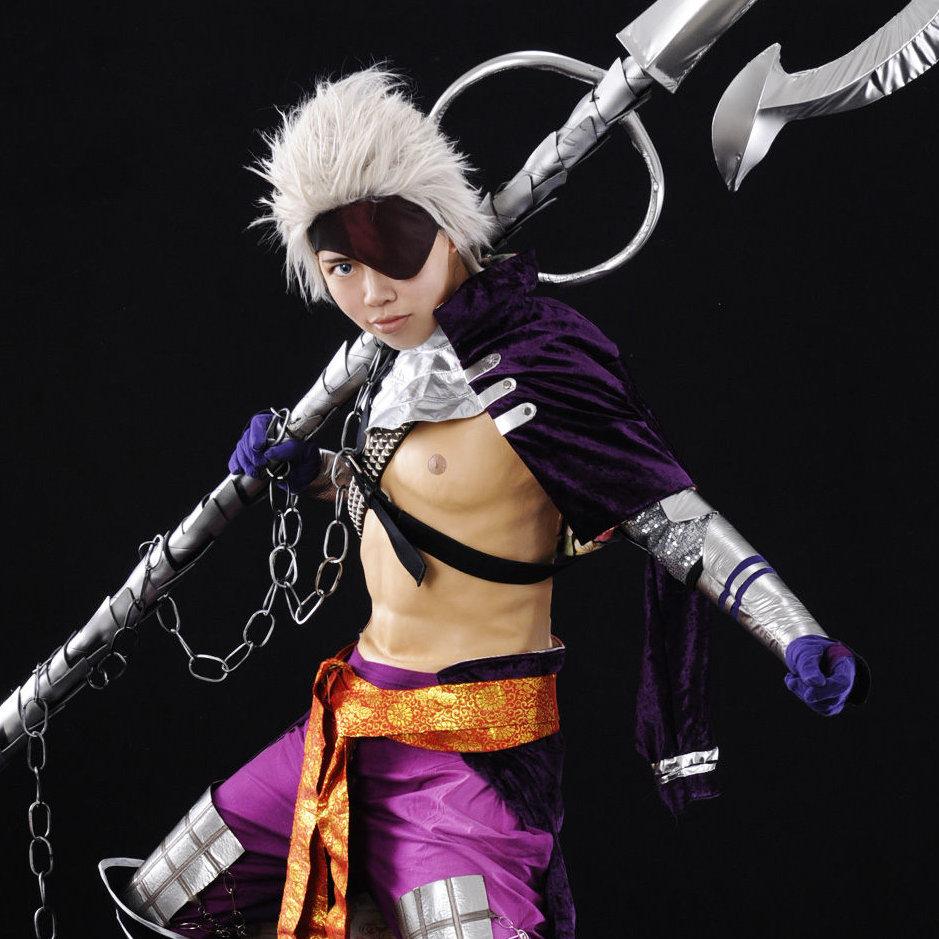 The Men’s Chest comes in two sizes, depending on how beefy you want your build.

▼ “Free” (normal) size on the left, small on the right

It’s also worth noting that “Men’s Chest” seems to refer strictly to the character being cosplayed as and not the cosplayer’s gender. On Anime Body Parts’ website the male torso is shown on a female dress form, so the company is well-aware that some female fans may want to use its products to dress up as male characters.

The Anime Bust and Men’s Chest can be ordered from Anime Body Parts here, or alternatively here from cosplay supplier Cospatio, but since both vendors don’t ship abroad, it’s better you leave it up to the pros…yeah that’s us!

Kenji one of our staff members ordered one…the female chest that is, and since he’s not into cosplay we all  grasp for an explanation….