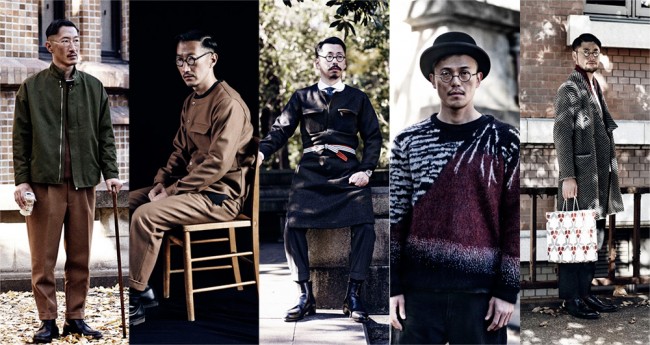 When you ask a Japanese person though (well one younger than 20..) they’ll tell you that Meiji is an era in Japanese history which ran from 1868 till  1912, which was the time that emperor Meiji (real name:Mutsuhito), took over from the Shogun(Tokugawa) and announced the beginning of a new era. The name Meiji means “Enlightened Rule”…now that’s a election slogan!

But being much more than just a political slogan,  Meiji  really brought some immediate changes to the Japanese, first of all  the  city of Kyoto lost its title of capital city , which went to Tokyo, hissy fit throwing Geisha were common sight on the Kyoto streets.

Modernization finally reached Japan when they started to put keen interest into foreign industry, medicine, trade, army, science  and engineering leading to Japan becoming Asia’s first industrialized  country. Cool beans yeah, but what made the common “always thinking about food” Japanese most happy was the arrival of curry introduced by the British (thank god they didn’t introduce Black pudding). The Japanese loved it so much that they named it one of their national dishes… We at JWS love curry, we love it so much that we dedicated a page on our website to it check.

Fashion house IKIJI has used the Meiji era as their inspiration for their Fall line, an interesting concept as the Meiji era is often seen as the time that traditional Japan transitioned  to modern Japan with its western look. This becomes very obvious when you see their line-up and the way they portrait their models. The round glasses and hair do’s are reminiscent to the Meiji era.

We are also very impressed by their summer line-up:

Their quality and eye to detail is astonishing , really don’t take our word for it, check out this T-shirt with a longer front or as they call it an Apron-shirt with a modern written version of the Kanji “Nanten”or Southern Sky.

Fashion is all about combining, IKIJI’s clothes combine with almost everything due to their simplicity and introvert uniqueness…My favorite Autumn look has been decided, I wear the shirt above, with a black jacket, Lee HI-STANDARD SKINNY and my newly recent acquired Rick Owens/ Adidas spring blade high.

Or when I want to go casual, with these Adidas ignites…you can see a pattern here right….well these Springblades are soooo comfy that’s why.

I love Autumn because you’re not restricted by the weather what you want to wear, let us know about your favorite Autumn outfit!