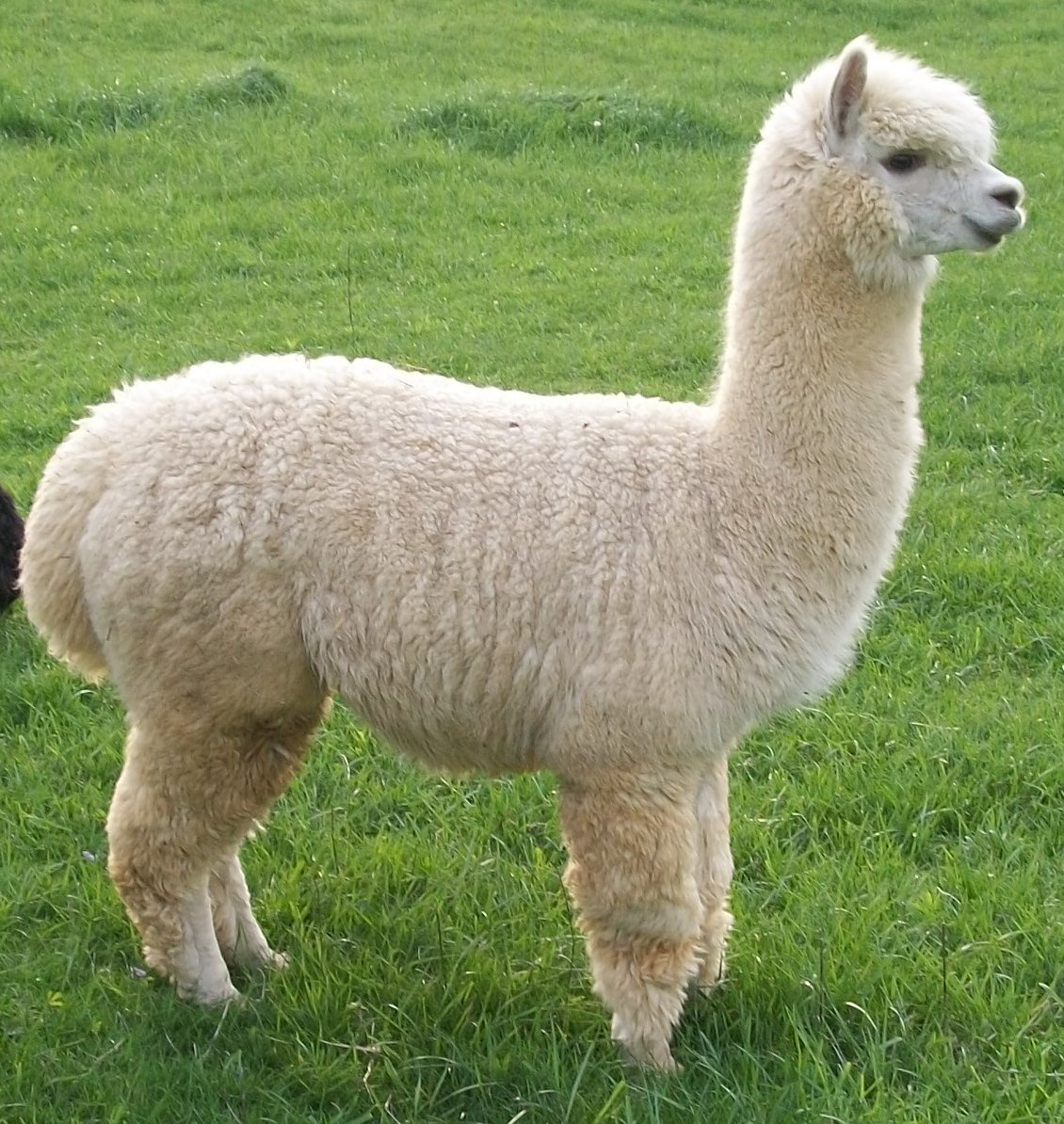 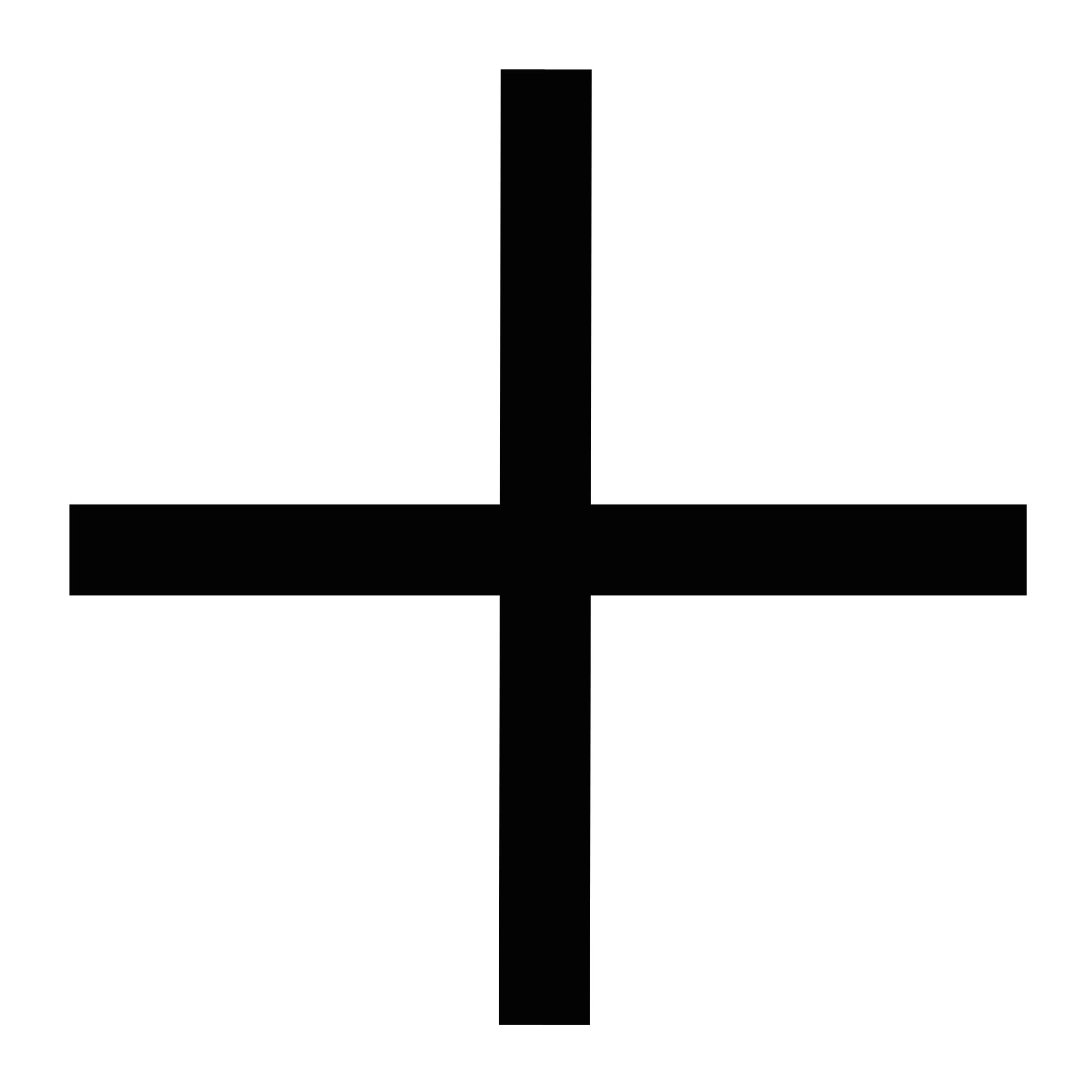 Produced by Unicase this “case” is for the iphone 6 and 6s and costs 3,240 yen and comes in 6 variations.

These individually carved and lacquered wooden iPhone cases aren’t cheap, but they are gorgeous! With a design as gorgeous as it is simple, your phone will look great wherever you might play Candy Crush.

The iPhone has never been the affordable smartphone option, though many will argue that it is one of the best designed options. Even if you’re not a fan, it’s hard to deny the fact that the iPhone is for many the epitome of smartphones, and much of that praise comes down to the way the iPhone is put together.

Considering how widely loved the iPhone’s form is, it might seem strange that so many people want to wrap their devices in cases! But after setting eyes on this wooden case from Matsuba Factory, we think even more people will be scrambling to cover up their devices!

▼ Even Richard Stallman would admit this is one sexy case.

Matsuba Factory is a woodworking company located in Hiroshima that has been in business for over 70 years. In recent years, the company has gained quite a bit of attention online for their gorgeous (and expensive) iPhone cases and Watch charging stands. However, the cases they’ve produced for the new iPhone 6/6s and iPhone 6 Plus/6S Plus have resulted in even more popularity online. And with good reason!

For one thing, these cases are all carved from single pieces of wood — you’ll find neither joints nor seams here! Each case is produced through a process that involves both careful machining and hand carving and is finished with the application of hida shunkei lacquer, a traditional lacquer from Gifu that was designated a traditional craft in 1975.

The lacquer, applied by traditional craftsman Mitsuo Takahashi, is meant to bring out the natural beauty of the wood while also protecting it from warping due to humidity. Which brings us to the one downside of these gorgeous cases: Scratches show very clearly in the lacquer!

In fact, Matsuba Factory recommends buying a leather case to put your iPhone/wooden case pair in. While it might seem strange to get a case for case, it actually makes sense when you find out the wooden cases cost 30,000 yen (around US$240) for the iPhone 6/6s and 32,000 yen for the iPhone 6 Plus/6s Plus. So why would you put up with a case that needs another case? Because look at how beautiful they are!

The cases can be made from a wood of your choosing — as long as they have it in stock,  so you’ll want to order sooner rather than later! Unfortunately, it’s unlikely you’ll be able to order any of these cases as presents for the upcoming holiday season since delivery can also take up to nine weeks. Still, we have to say they look like they’re worth the wait.

The company has released two videos for their wooden cases. The first demonstrates how to put on and take off the case. You probably want to be careful, since breaking either of the things involved would be a costly mistake!

They’ve also produced a short video showing the carving process. If you’re a fan of Japanese crafts, this is a great introduction to their workflow!

You can order a case through their online store if you’re in Japan or head to their Facebook page for more information. For those of you living outside Japan, you’ll want to contact us at JWS.